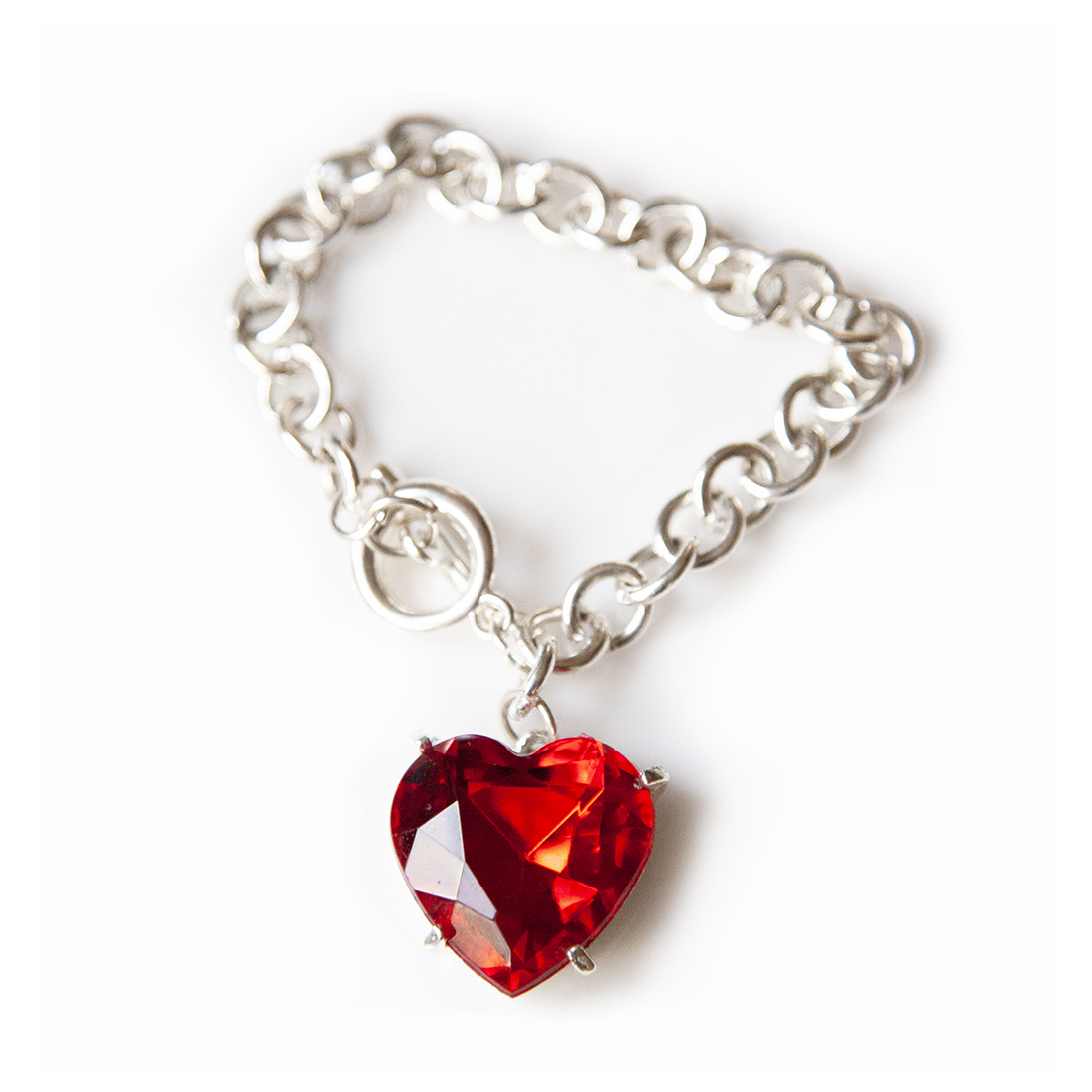 Hearts Everywhere
Footprints in the Snow

Well yesterday I found the ultimate heart on the street – this bracelet. I wonder if by finding this I have now reached the end of finding little hearts? The other finds were often subtle shapes and traces left behind. This bracelet is about as definite a heart shape as you can get. So it makes me wonder were the others just the build up, culminating with this final piece? Will I stop finding little hearts everyhwere?

Its only plastic and probably not worth very much so I would feel a bit foolish about trying to re-unite it with its owner, but yet I feel a bit guilty and wonder if someone is missing it? I don’t think they would be very impressed at the Police Station if I handed it in! Its a shame I can’t think of a practical way of returning an item of very little value to its owner. Perhaps a charity shop is the best answer?

The Testament of Beauty

The Testament of Beauty

Footprints In The Snow