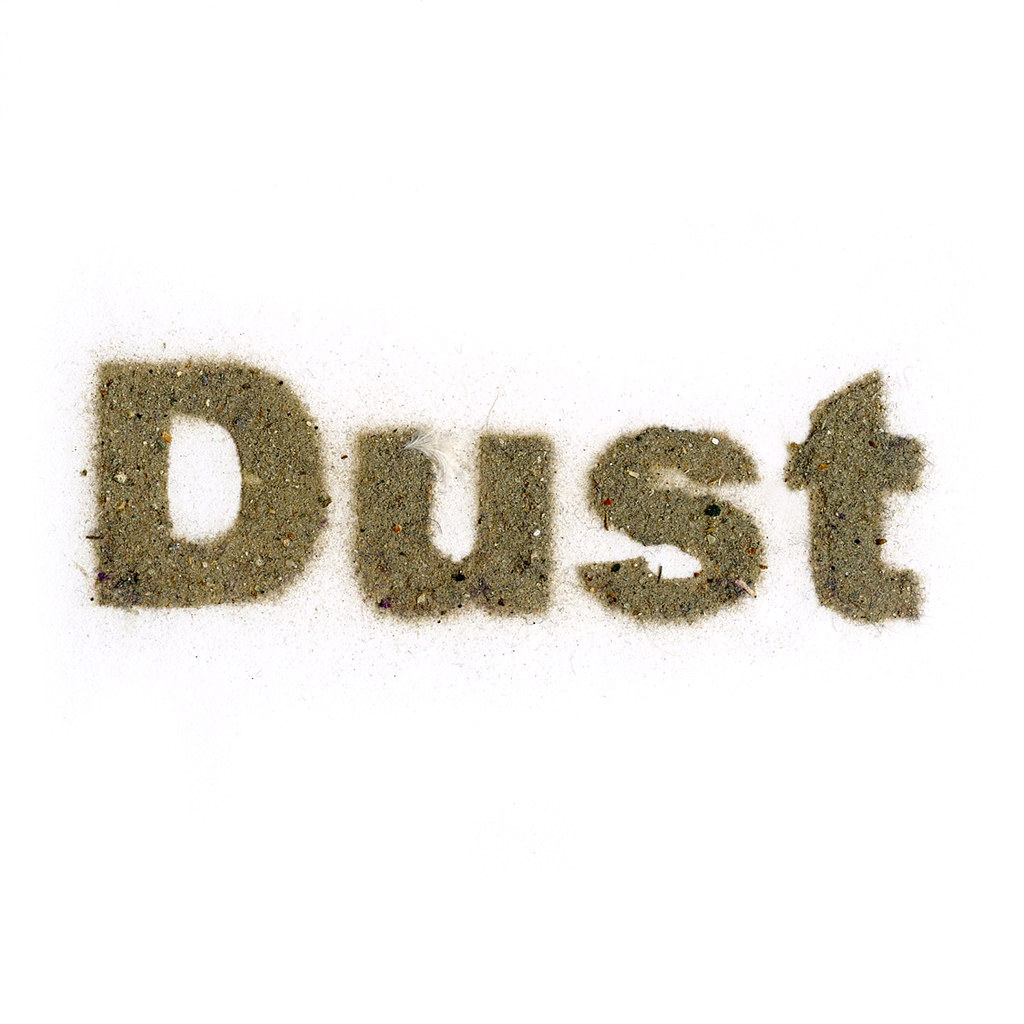 I have already posted this on Book Art Object which is the Book Arts Blog I have joined, but thought I’d like it on my own blog as well, so people know what I’ve been up too! We have been set a project by Sara to make an edition of books based on this poem:

Being alone is also to be learnt
Long time or short time.

Walking the length of the house, shutting
The doors and the windows

No longer calling casually over one’s shoulder.
Returning to find no trace

Of the other, companionable living –
Bread smell, the stove still warm,

Clothes on the line like messages,
Or messages written and left on the kitchen table:

“We need to keep watering the cumquat.”
Or, “I have paid the milkman.”

At night, at this season, lingering at the window
Not being certain where to find Halley’s Comet,

And looking a long time at the darkening sky.

The first thing that inspired me from the poem was the subtle traces left behind by the person who had left. Then I started to think about the body as an abandoned building and what would happen to it if it was left untouched. Mould, rust, dust, cobwebs etc. If your body was like an abandoned building and you were left alone, would you rust up, become covered in cobwebs and go mouldy?

To get the word Mould ‘written” in Mould I did two experiments – Bread and Cheese. I liked the result from mouldy bread the best so chose that one. 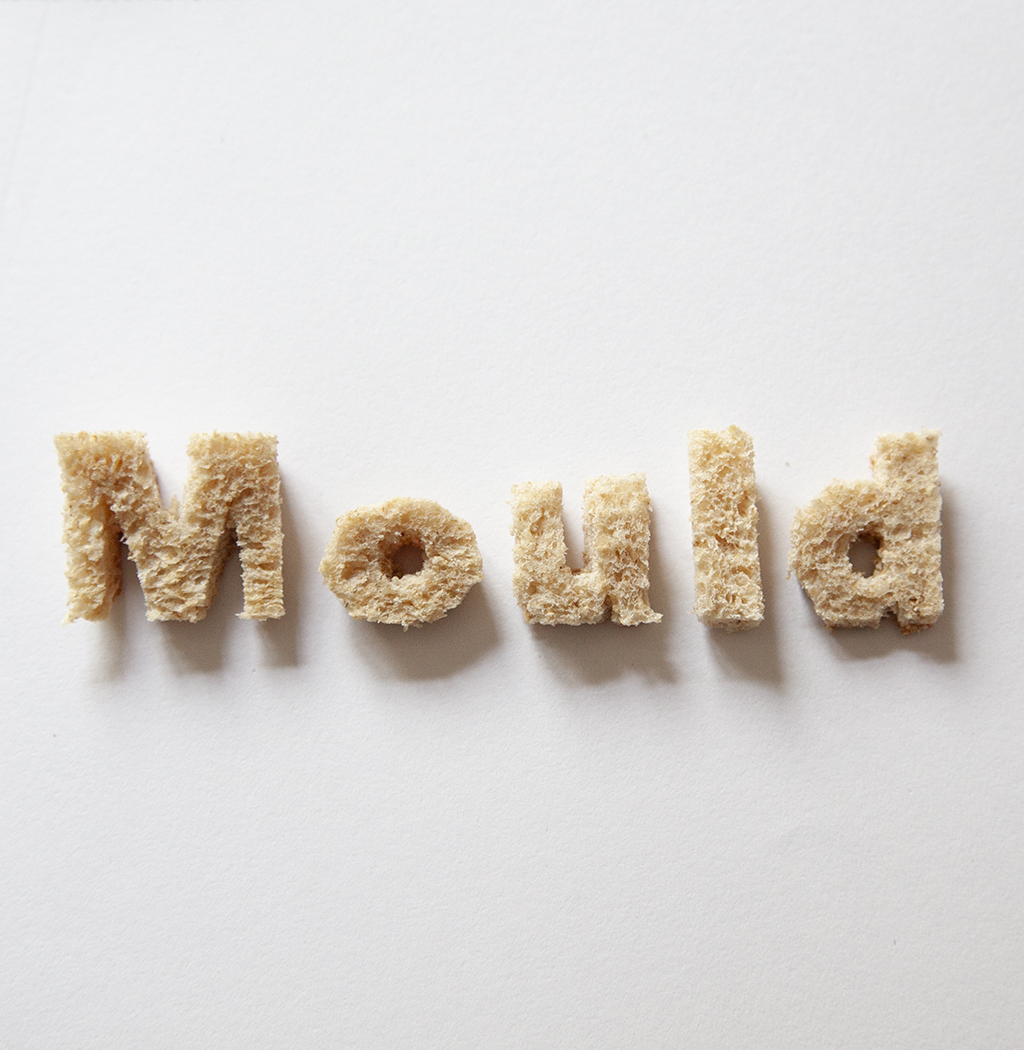 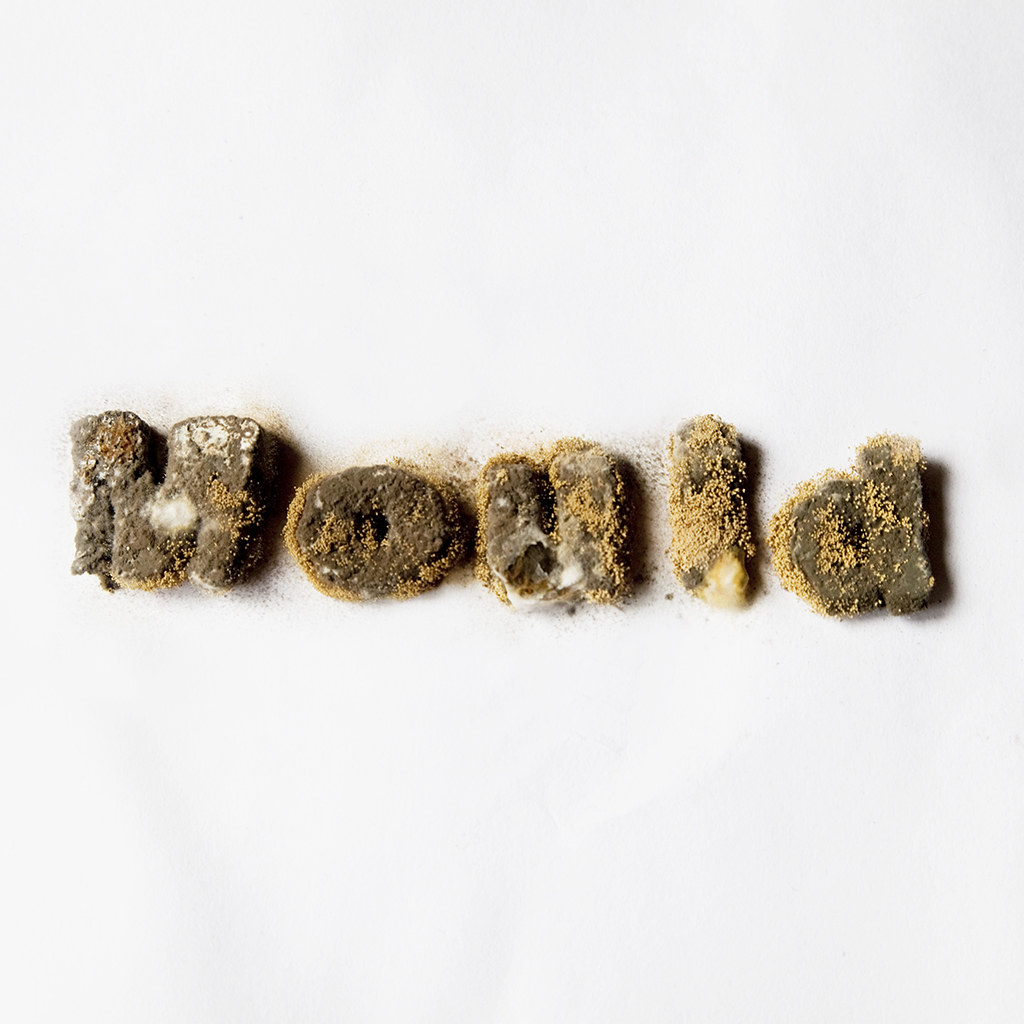 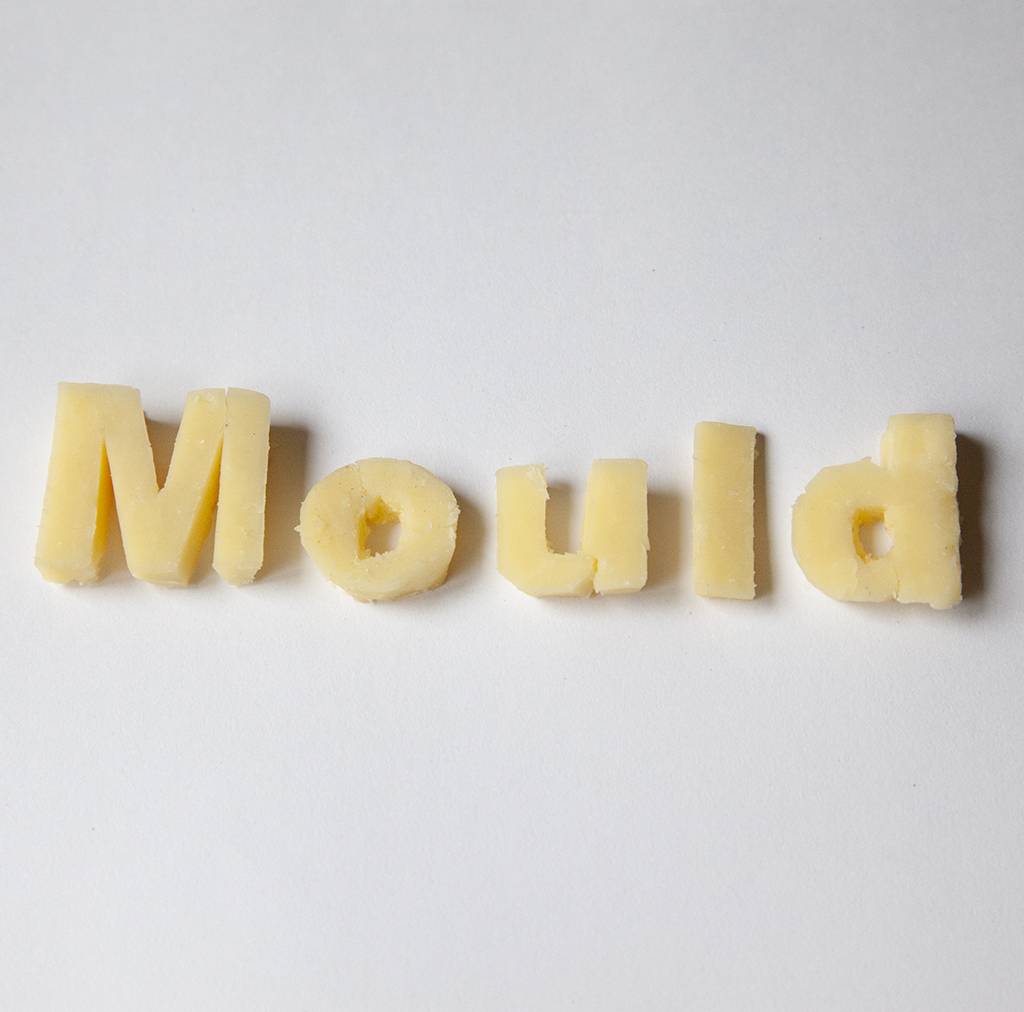 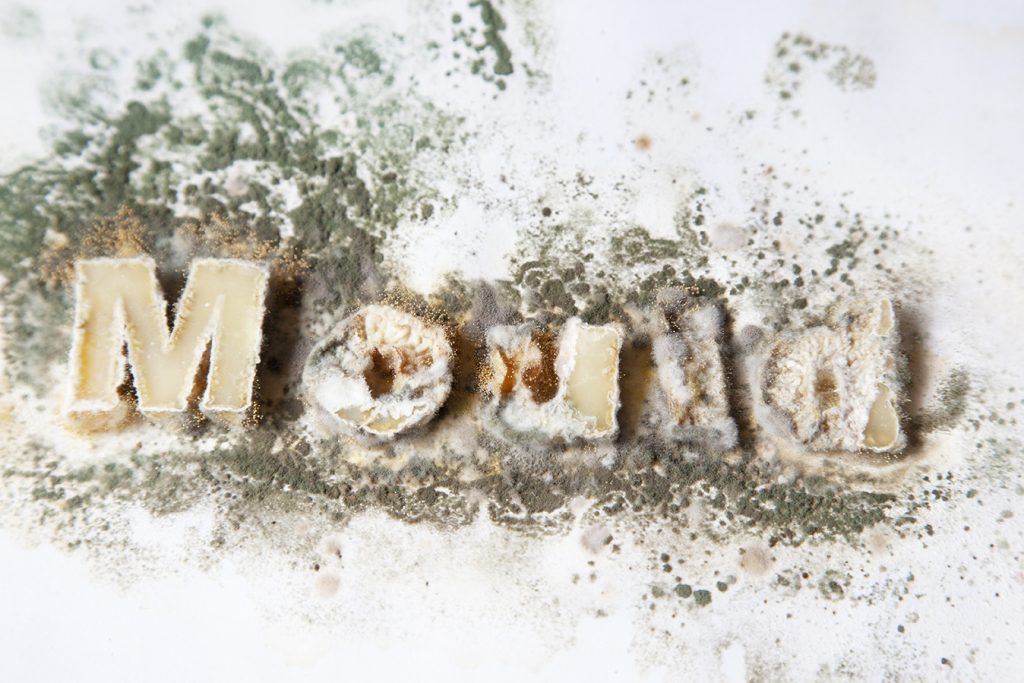 The book which I think I will call – 7 Signs of Absence – (I think the Olay advert – the 7 signs of ageing – somehow got stuck in my head!) also connects up with other work I have been doing about ‘Traces Left Behind’ which explores ideas about emotional/mental wounds being shown as physical manifestations.

When I first signed up for the Book Art Object I was thinking do I really have time for this? I have so much stuff I need to do and I work full-time, but it has worked out that ideas that have been rattling round my head have now become consolidated into this book and become a cohesive piece of work rather than random thoughts. Its given me a much needed kick up the ass to do stuff.

I am currently working on Rust and hope it progresses quicker than the mould did! I also want to do blind embossed text on the cover, so far my experiments aren’t looking half as good as Sara’s boxes.

I am also trying a new binding that I haven’t done before which is Pamphlet stitch with a hardcover. I couldn’t find exact instructions anywhere on how to make this binding.  I’ve made a practice one combining notes from 2 books [Creative Bookbinding by Pauline Johnson and Hand Bookbinding: A Manual of Instruction by Aldren A. Watson]. I was pretty happy with the result, but I tipped in the endpaper and it didn’t work out to well. I think I will sew in the endpaper and it will be neater.

However! Lying in bed last night I started to think about a concertina binding….. 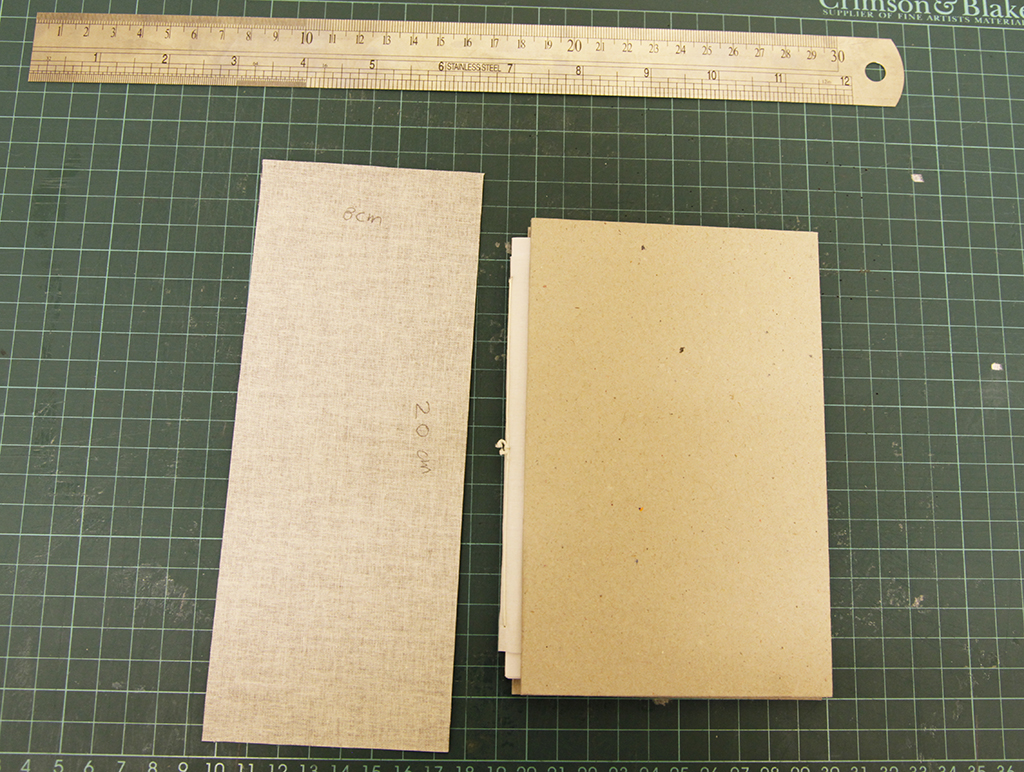 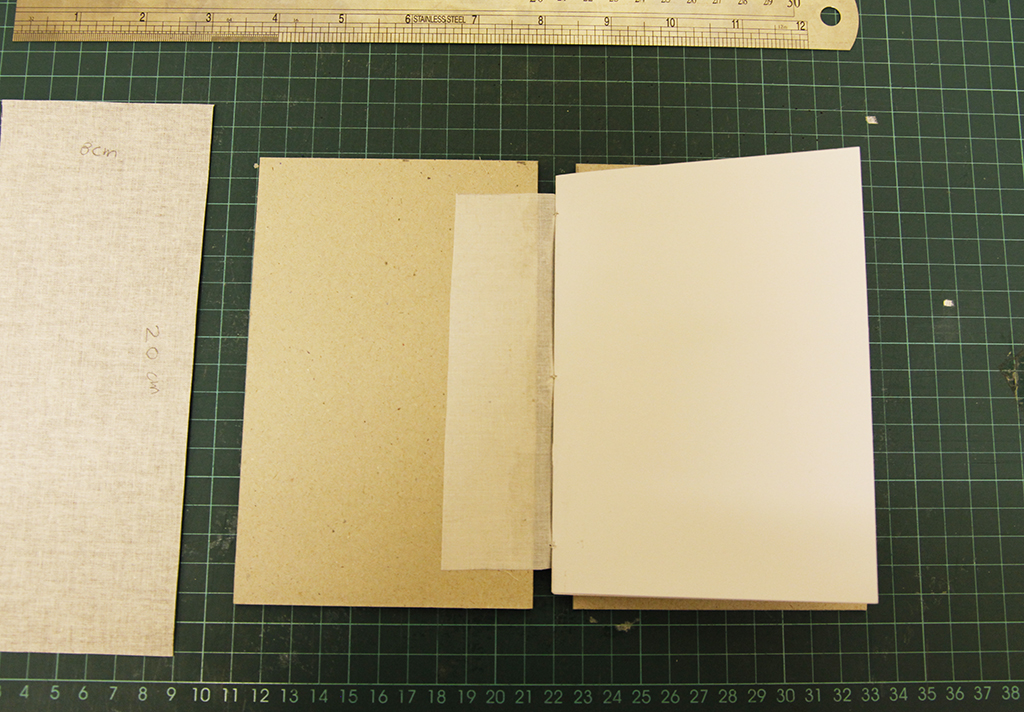 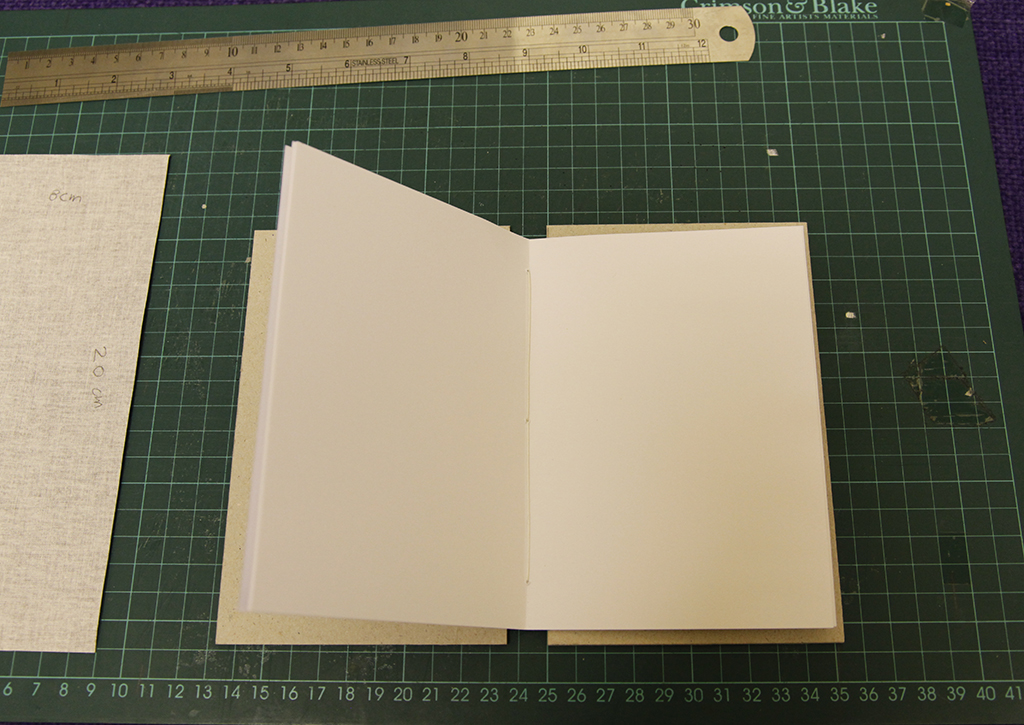 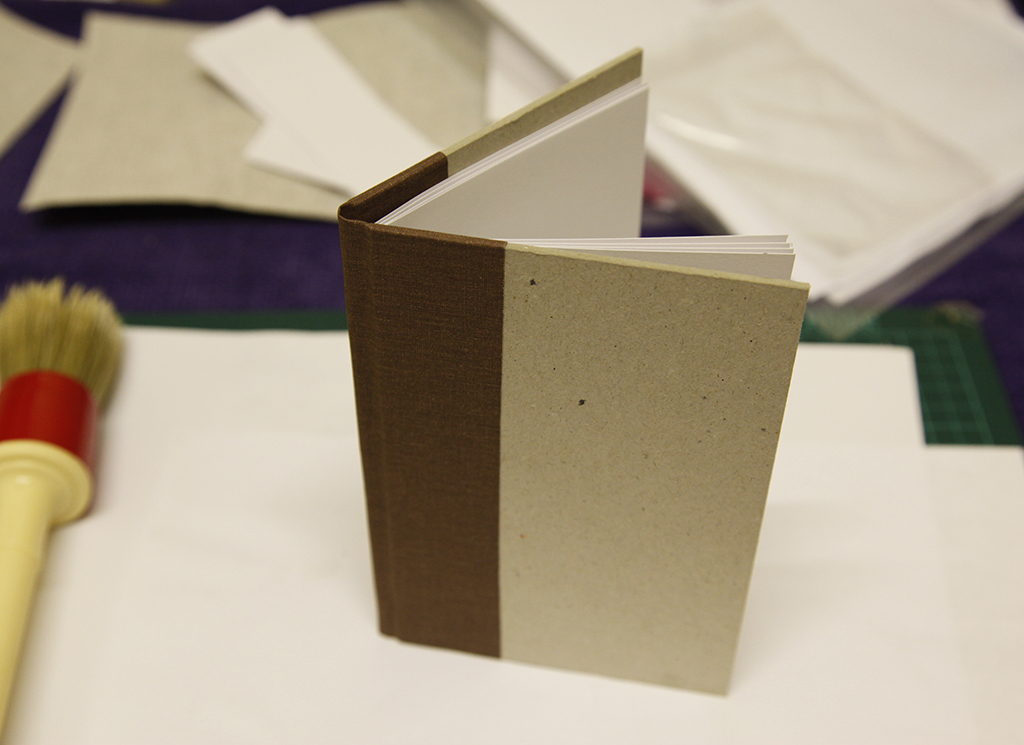 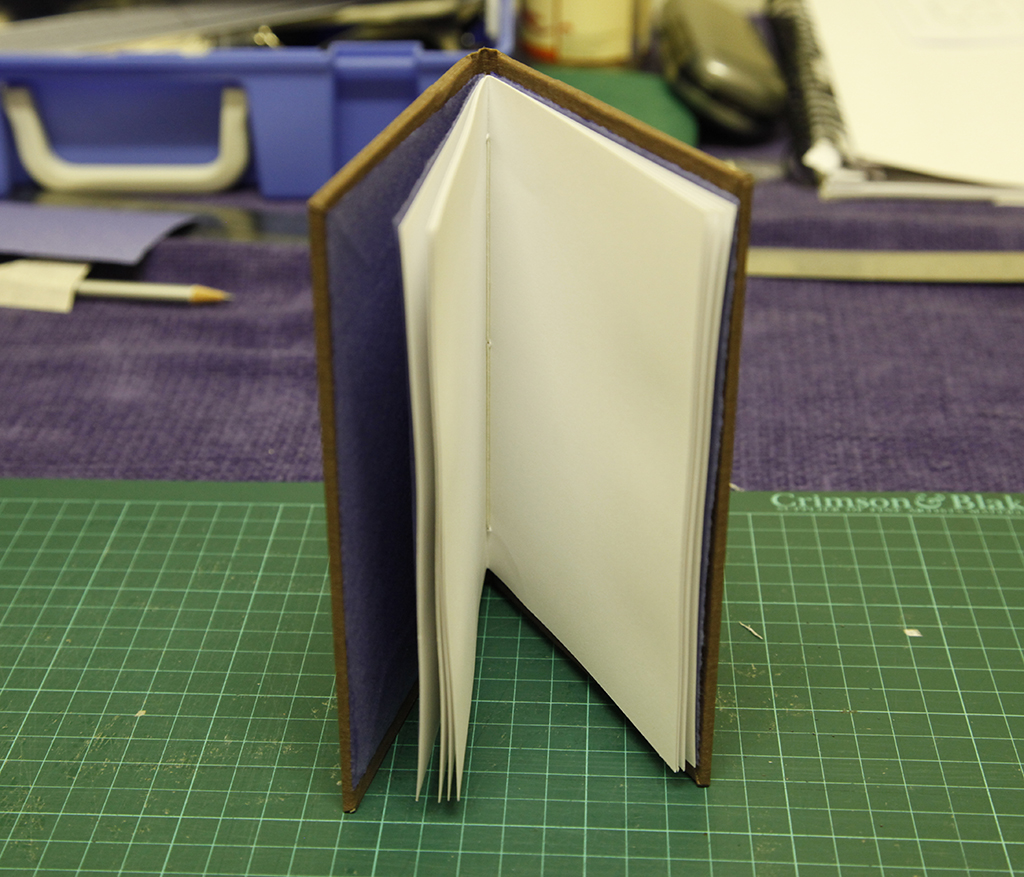