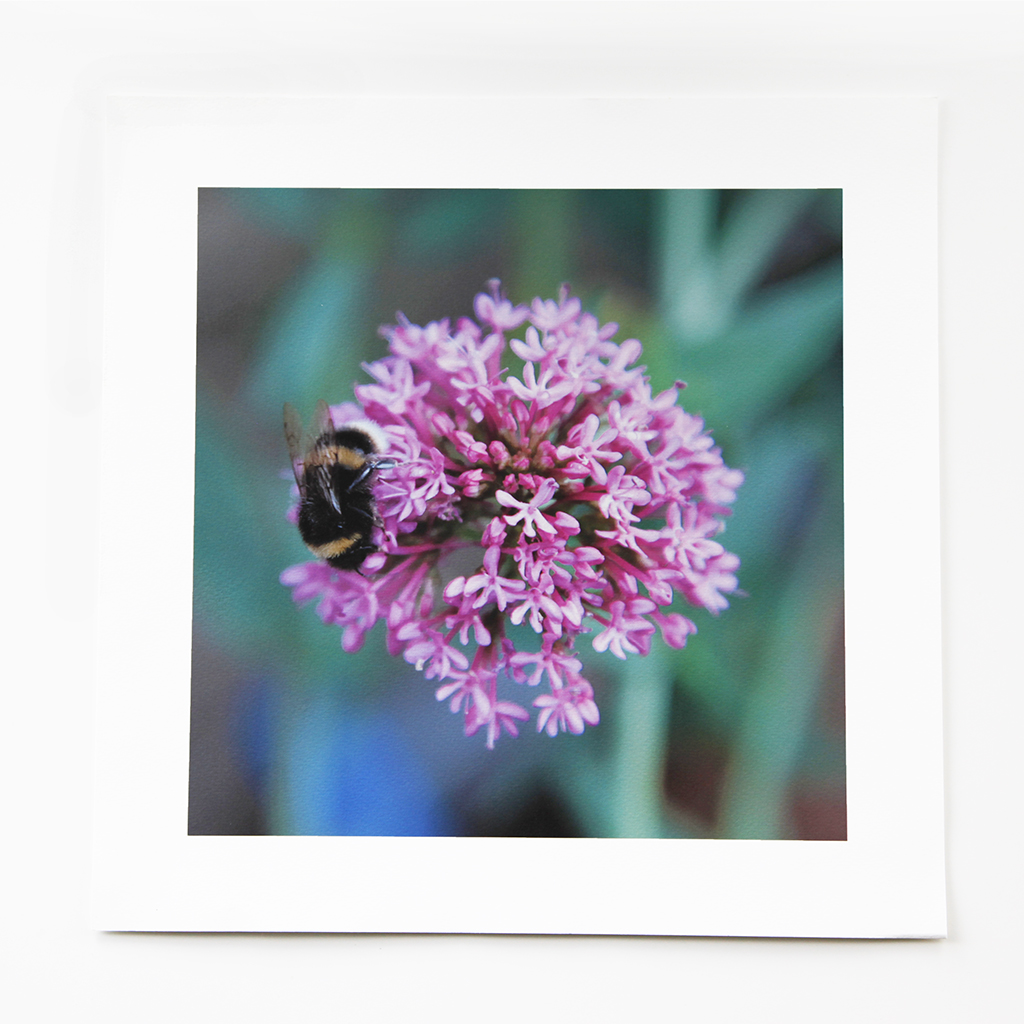 I was asked by Angie Butler to take part in a collaborative Book Project. The best way to explain it is to use Angie’s own words:

I am in the process of creating a collaborative book with Natalie McGrorty for An Inventory Of Mutanabbi Street: a project to “re-assemble” some of the “inventory” of the reading material that was lost in the car bombing of al-Mutanabbi Street by creating work that holds both “memory and future,” exactly what was lost that day.  We would like to ask particular people to participate in the making of our book and each will ask thirteen people to join us to do so. The people I have chosen to ask, are all individuals I have either lost and re-gained contact with, or have got to know in the past twelve months – which ever one you are – it’s because I think that you have something special about you – and in the context of this work – that’s a precious thing, something to be held dear – not to lose.

Each artist was asked to submit an image of a Flower and also a picture of themselves holding their image. We were all supplied with the name of an individual who was killed in the 2007 car bombing of Al-Mutanabbi Street, Baghdad, to whom our work would be dedicated.

I chose an Inkjet Print – made from the Photograph I took of a Bumble Bee on a flower.  The finished book is here and there is an event at UWE, Bristol on the 5th March. More photos in my Blog Post here too.

what a lovely concept (and a magic pic)

Congratulations. I don't play on Facebook so I was unable to leave a comment at the finished book. However, I think all I could really have said was Wow, how beautiful and how inspiring.

Thanks both 🙂 Know what you mean about Facebook Elephant's child. I am not its biggest fan 🙂

OMG
I so love your work and am happy to see your art in a broader, collaborative context.
Congrats and good luck!

Thanks Kelly. Hope your new job is going OK and you are not too busy.