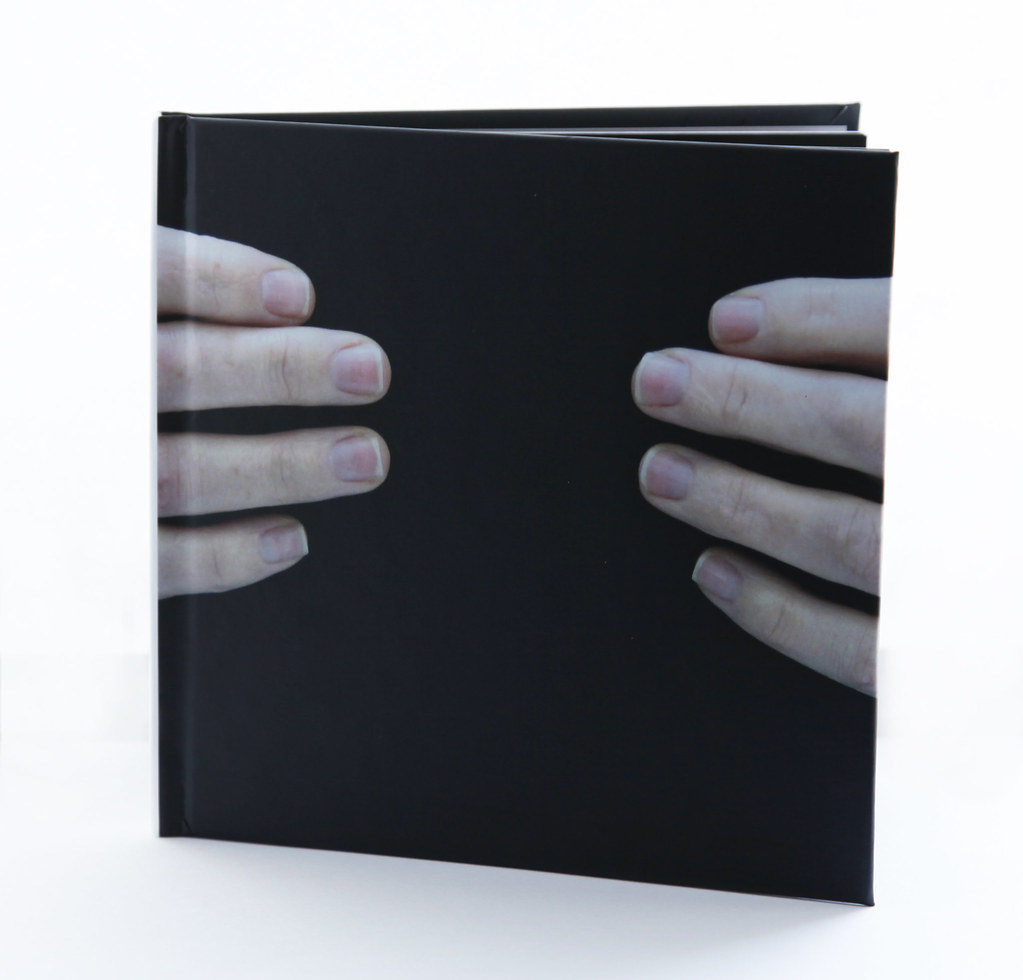 Another post I have wanted to do for a long time. Coming up to the anniversary of this event I’ve finally got round to doing it.  Below is the description of the project taken from UWE Website.

Twenty six people from the USA and the UK were asked to make personal contributions to this artist’s book, organised by Angie Butler and Natalie McGrorty. Each artist involved in the collaboration was supplied with the name of an individual who was killed in the 2007 car bombing of Al-Mutanabbi Street, Baghdad, to whom their work would be dedicated. These names were provided by an Iraqi refugee, Mousa Al-Naseri, who was working at the time of the bombing as a sales representative for a large stationery company in Baghdad. Mousa walked Al-Mutanabbi Street several times a week taking orders from bookstores and stationery shops. He came to know many of those on this list personally. His brother, who still has a stationery shop on Al-Mutanabbi Street, also helped to compile the list. The majority of those killed were married, with children. Others who were killed and wounded but not on the list, were most likely to have been there, picking up a book

I was asked by Angie Butler to take part. Each artist was asked to make a Print with an image of a flower and then take a picture of themselves holding their Print. I finally got round to buying the Book from Blurb last year. It must have sold out because I can’t see it for sale on there now. It is a beautiful book but very hard to photograph! I tried to photograph the whole book, but because of the glossiness of the paper only managed to get a few decent photos which I have shown here.

There is not much more I can say about this – I hope the images below speak for themselves. 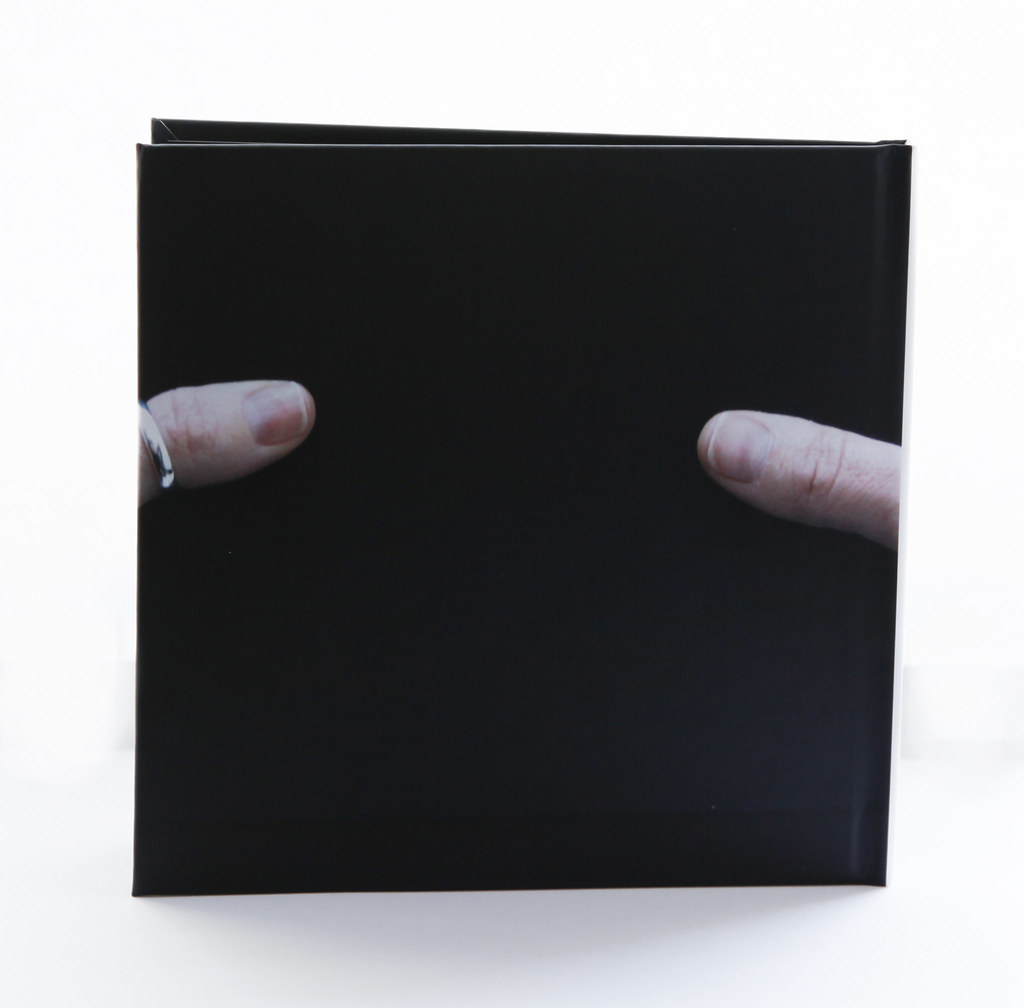 Offering – Back of Book 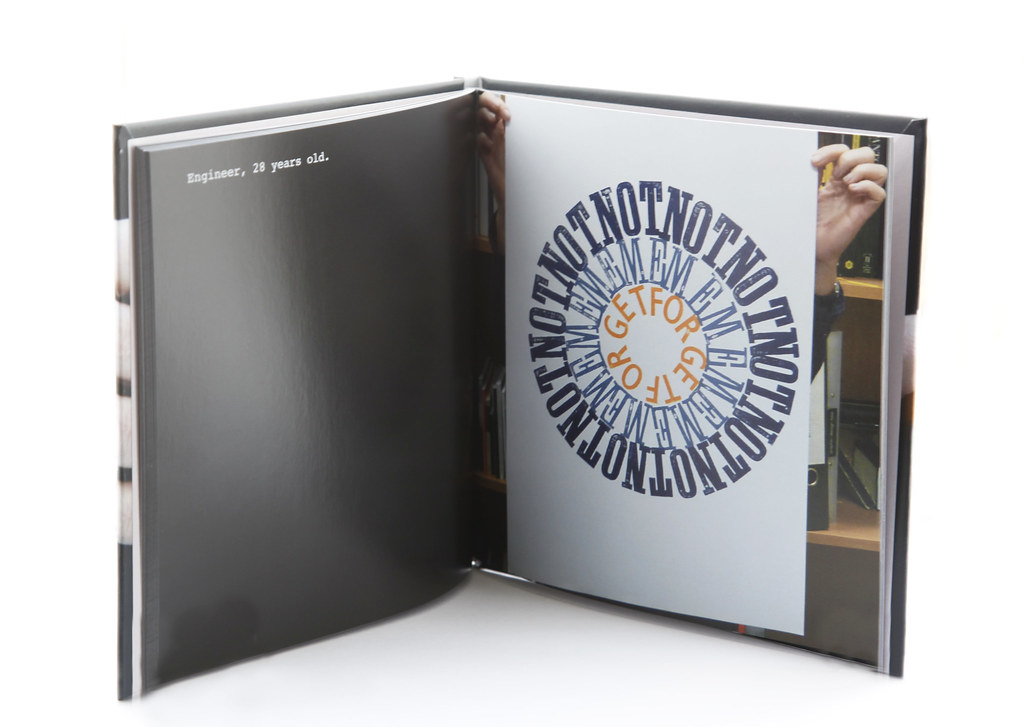 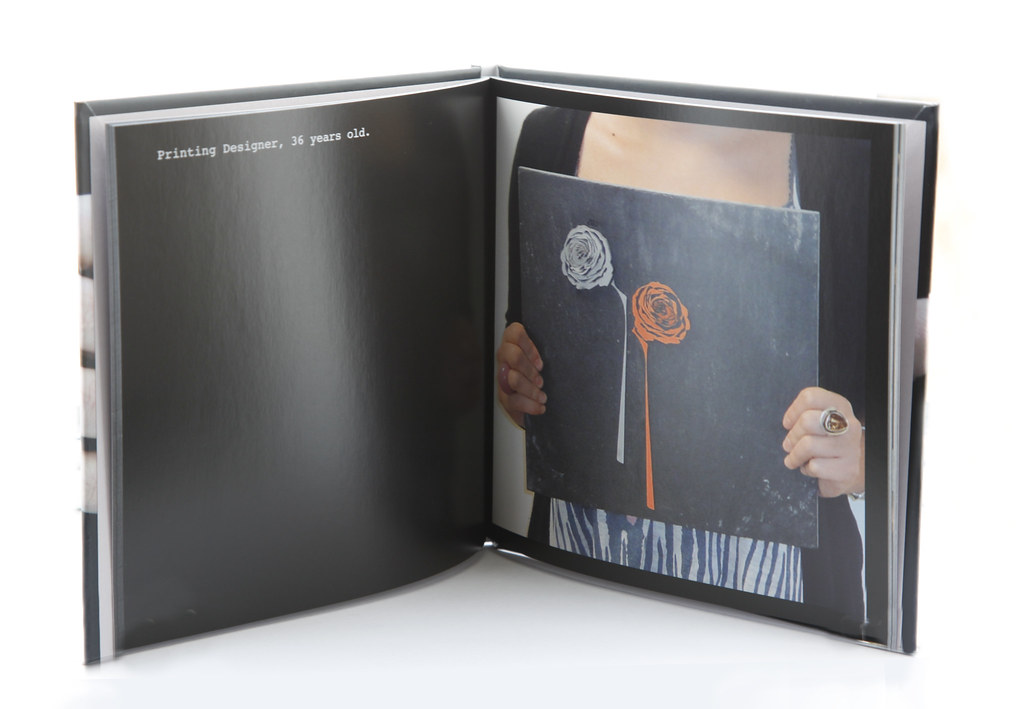 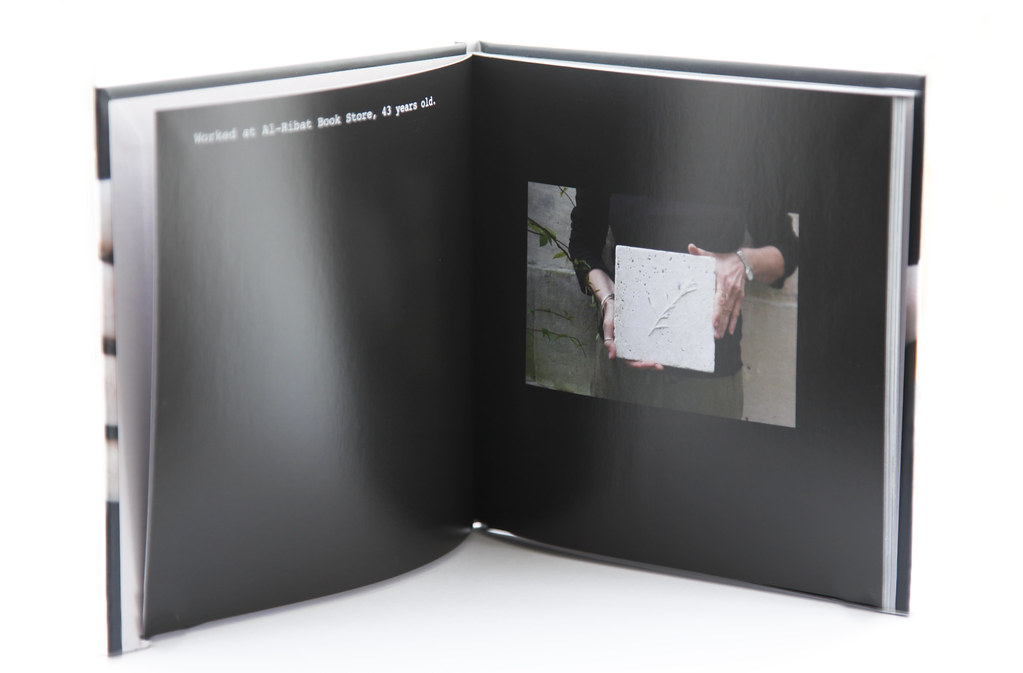 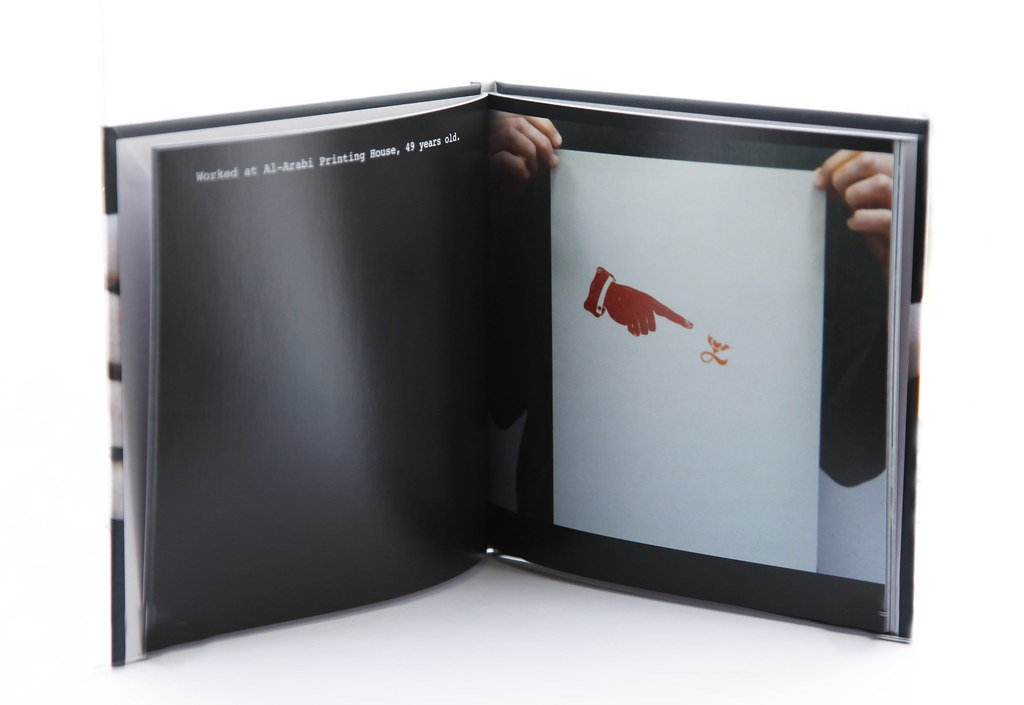 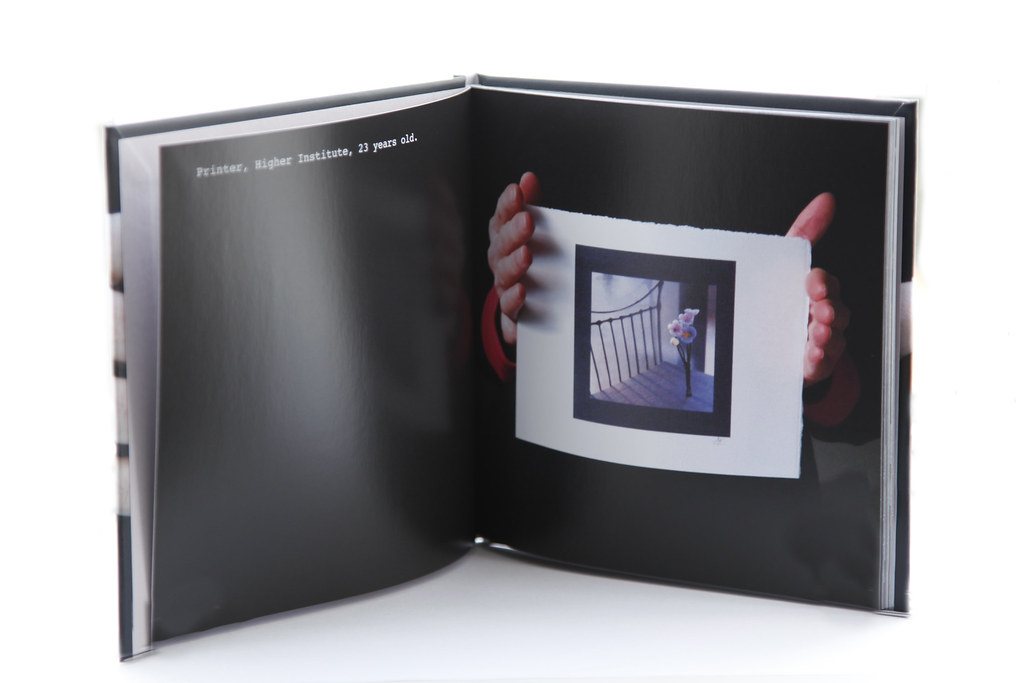 More details of this Book on Book Arts, UWE Website and the entire project –
An Inventory of Al-Mutanabbi Street

What a truly lovely memorial.
And how nice to see some western recognition of the pain, the loss, the damage that ordinary people in Baghdad feel. We too often focus only on the 'western' losses.

I’m just packing up our artists’ books to go to our new archive at Columbia University in New York City and wanted to write you to say how moving your book is, and how much it gets to the heart of our project. It is mournful but still hopeful and your idea of including other artists was outstanding.

Thank you for visiting my Blog and your lovely comment about Offering. This not my Book, I was one of the participating Artists and I felt honoured to be asked to take part.

This particular book was put together by Angie Butler and Natalie McGrorty – they are the ones who deserve the credit 😀 Your comment captures the overall feeling of the book beautifully – mournful but still hopeful.